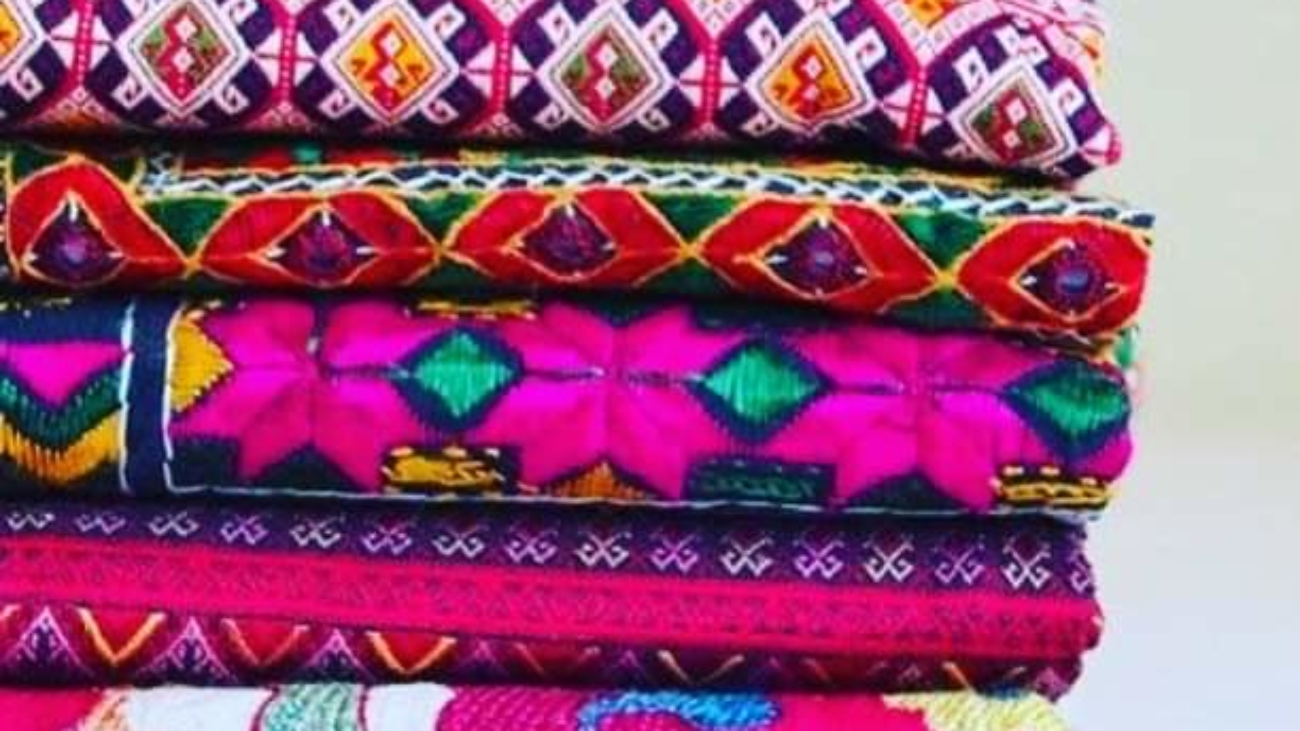 Being black and African is a total vibe, the culture, the people, the food, the clothing, everything African is filled with so much life that’s one of the reasons I love the African Fashion which keeps thriving and evolving. The popular Ankara prints are loved by many because of its unique forms and its pop of colors which are vibrant and highly descriptive. The word Ankara, It is the capital of Turkey and it is also the name of a popular fabric worn by many Africans. It was an exciting news to hear that earlier this month Dior collaborated with African designers to create an African themed collection which is referred to as the Dior 2020 cruise collection, the show opened with a quote by a Moroccan writer Tahar Ben Jelloun:

Culture teaches us to live together, teaches us that we’re not alone in the world, that other people have different traditions and ways of livings that are just as valid as our own.

A lot of Africans expressed themselves on social media as regards the collection both positive and negative comments, reading several comments on social media particularly related to the Ankara prints and its history, I decided to make my research in order to understand the Ankara history and to provide clarity to many. According to Anne Grosfilley, author of African Wax Print Textiles in an Interview with vogue talked about the history of the Ankara prints. African wax prints actually came from the Netherlands. In the second half of the 19th century, fueled by the industrial revolution and colonial expansion, new markets opened in the Dutch East Indies (now Indonesia) as well as Africa. In 1893, the first Dutch wax print landed in the African Gold Coast (Ghana).

Even though Ankara fabrics are associated with the African culture,  it’s origins are not authentically and wholly African. Dutch wax prints started out as mass-produced imitations of Indonesian batik fabric.
It was originally intended for the Indonesian market but found a more enthusiastic market in West Africa, where it became symbols of traditional and high quality fashion. From West Africa, this fabric spread to other parts of Africa and all over the world.

Though Ankara is not indigenous to Africa, there are several indigenous textiles which have African roots, among these textiles include the following;

Though there are several indigenous textiles in Africa, the Ankara print is highly recognized and referred to as The African Textile Print.

Let’s discuss in the comment section, which Indigenous African textile are you familiar with?