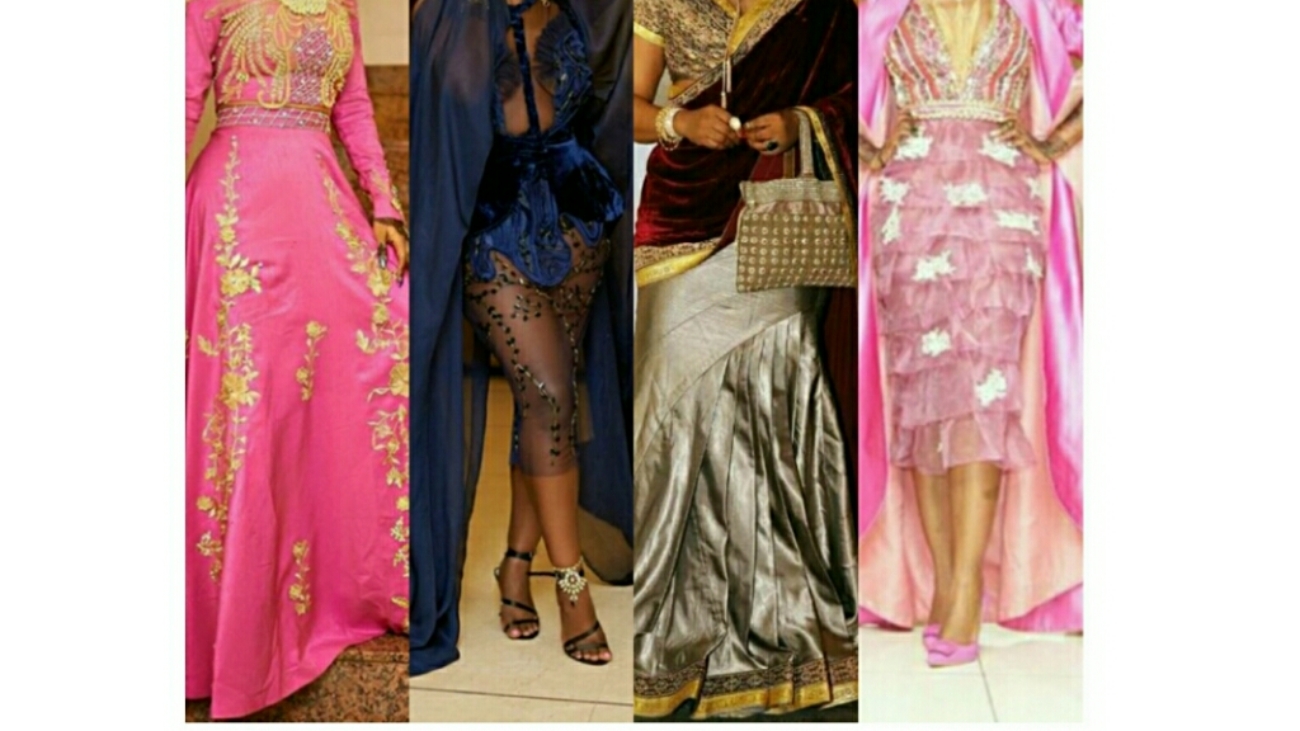 by Annie
with no comment
Fashion Events (AFL Review)

The Nigerian movie industry has taken an incredible turn, the movie industry is far better than what it used to be. In the last few months of 2017, Nigerians have been anticipating Part 2 of Africa’s Largest Movie. According to Wikipedia, The movie was declared the highest grossing film in Nigeria. The movie made a sum of 453,050,000 Naira from the box office.

Kudos to the Wedding Party Team!

The much-awaited Wedding Party 2 had its premiere on the 10th of December 2017, so excited, I can’t wait to go to the cinema to see the movie. The Wedding Party 2 is set to be released across West Africa, South Africa, Europe and also to be translated in three languages… STANDARDS!!!

The premiere was based on the Arabian Theme. The night was really colourful with the perfect Dubai setting, various Nigerian Celebrities graced the occasion in style. The best dressed Male and Female won an all paid trip to Dubai for a week. The wedding Party team definitely know how to plan a premiere. Maybe next time I will slay and win the ticket, May be to Paris, who knows?

Hey Readers, It is time to pick the AFL best dressed, so what do you think? I really need to call some of the celebrities Tailors/designers, some did justice while others… I will just pray for them…

Drum Roll…
Get ready to witness the Arabian Naija style 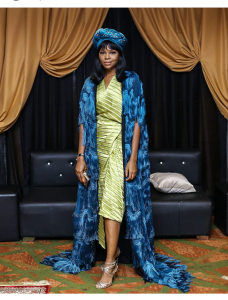 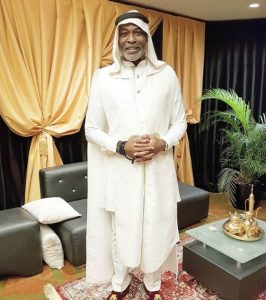 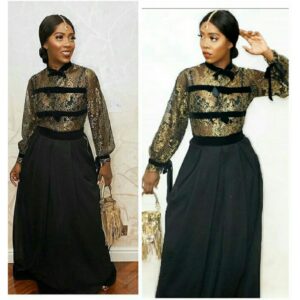 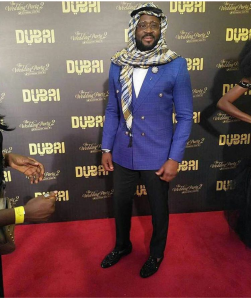 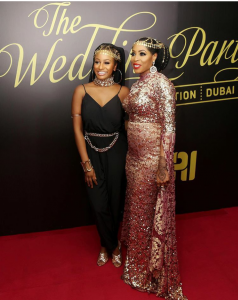 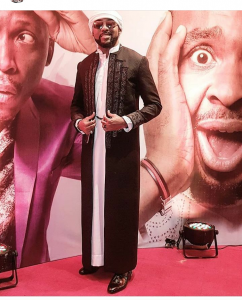 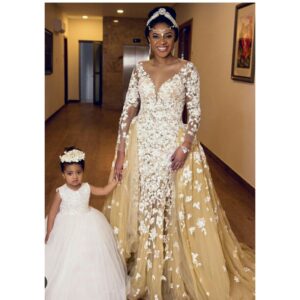 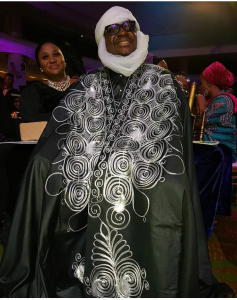 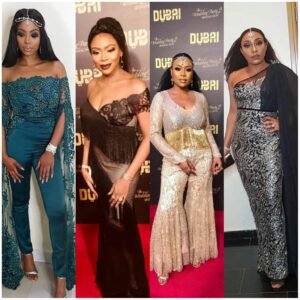 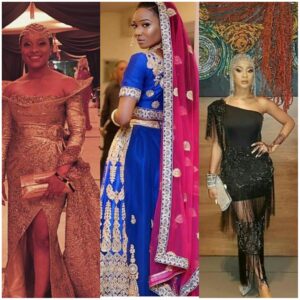 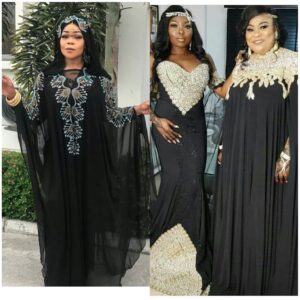 Make sure you go to the cinema this December with your friends and Family to see The Wedding Party 2.