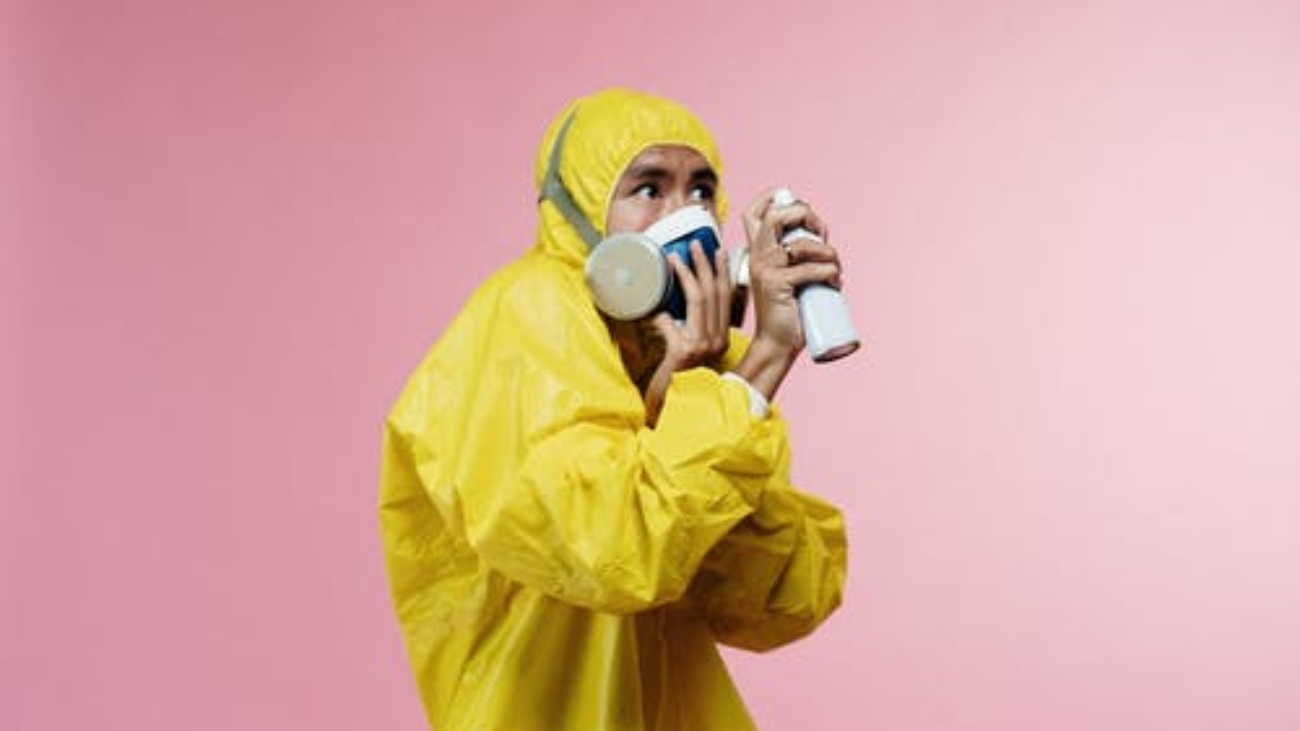 It has been a hundred and thirty two days since the first Covid-19 case was detected in Wuhan, China. From that moment, till this very minute the number of cases worldwide has escalated rapidly. In order to curb the constant rise, countries all over the world are taking great measures to abide by the World Health Organisation guidelines. Due to the pandemic, small businesses and global companies have had difficulties fulfilling contractual obligations considering the requisite lock down and the need for social distancing.

Fear not! The law has got your back and it makes provisions for the non-performance of contractual obligation during pandemics like Covid-19. Who would have ever thought this would happen to the world? Well, Bill Gate predicted the ongoing pandemic in a Ted Talk in March 2015 and a Hollywood movie released in 2011, Contagion equally depicts a plot similar to the epidemic but neither of the two predicted the commencement date of  Covid-19.

The failure to perform contractual obligations by either party doesn’t have to be a breach of contract. That should be an exciting news but I am sure you already knew this considering how popular the term Force Majeure has become during this period.  Well, you still have to read this article because you don’t want to miss any step while reviewing that contract.

In reviewing the contractual obligation, there are certain principles which should be taken into consideration to prevent the consequences attached to a non-performance of such obligation. They are: The Doctrine of Force Majeure and The Doctrine of Frustration.

The doctrine of Force Majeure

How can Force Majeure be invoked?

In order for the doctrine of Force Majeure to be invoked it has to be a clause in the contract.  In a well-written force majeure, the following should be identifiable:

List of triggering events and a Catch all phrase

A force majeure clause typically includes both a list of specified triggering events and a catch-all phrase (i.e. “including, but not limited to” or “and any other events, including emergencies or non-emergencies”) designed to cover events not specifically listed in the clause.

When trying to invoke a force majeure clause, the likelihood of success increases where:

In negotiating terms of the contract, the parties can negotiate the triggering events to be specifically listed in the force majeure clause based on business needs. Example of triggering Events include: acts of God, non-natural disasters, actions of military or civil authorities, changes in laws, organized labour activities, pandemics and so on.

The Impact of the force majeure event

Notification Provision and the Effect of the Force Majeure Clause

The party affected by the force majeure event is obligated to provide prompt written notice to the counterparty of the occurrence of the Force Majeure event and the expected duration of the event’s effect on the party. The terms of the notice provision must be strictly followed to give effect to the invocation of the clause.

The party invoking a force majeure clause also has a duty to mitigate against the effect of the force majeure event. The party must do what is reasonable and feasible to help limit the losses suffered by the other party to the contract.

The impact of the Covid-19

In circumstances in which the performance of a party’s contractual obligations is impacted by the Covid-19, the force majeure clause must be contained in the contract before it can be invoked. However, whether a claiming party can successfully invoke a force majeure clause, in order to excuse performance due to the coronavirus must be assessed on a case-by-case basis. Contractual parties must look to the specific language of the contract, including the applicable law, to determine their likelihood of success.

If a party is unable to successfully utilize a force majeure clause to excuse performance during the coronavirus outbreak, or if a contract does not contain a force majeure clause. The English common law makes provisions for the Doctrine of Frustration which doesn’t have to be stipulated as a clause in the contract for it to be invoked.

The doctrine of frustration

The doctrine of frustration is applicable to all categories of contracts. The doctrine of Frustration applies whenever the court recognizes that without default of either party a contractual obligation has become incapable of being performed due to a supervening event.

A supervening event is an event that occurs: after the formation of the contract; for which the contract makes no provision; and which is not the fault of either party, not self-induced, and not foreseeable.

A court would recognize that a contract is frustrated where after the contract was concluded, events occur which make performance of the contract impossible, illegal or something radically different from that which was in the contemplation of the parties at the time they entered into the contract. A contract which is discharged on the ground of frustration is brought to an end automatically by the operation of law.

Frustration of a contract will not arise where the intervening circumstance is one which the law would not regard as so fundamental as to destroy the basis of the agreement; or that the terms of the agreement show that the parties contemplated the possibility of such an intervening circumstance arising; or one of the parties had deliberately brought the supervening event by his own choice.

Also, a contract is not frustrated where the execution by one party becomes merely difficult or expensive than originally anticipated and has to be carried out in a manner not envisaged at the time of its negotiation.

From the forgoing, it can be deduced that there are similarities between Force Majeure and the doctrine of frustration. Though similar, these doctrines have subtle differences. The differences are:

In managing the impact of the COVID-19 pandemic,  all businesses should  act promptly in considering whether they or their counter parties will be able to continue to perform their contractual obligations in order to secure their interest and mitigate the consequences. In invoking the doctrine of frustration or the doctrine of force majeure, it is essential that certain steps are duly observed. The steps include the following :

As long as either of the doctrines are properly implemented then you will have nothing to be worried about as regards fulfilling the contractual obligations stipulated in the contract.