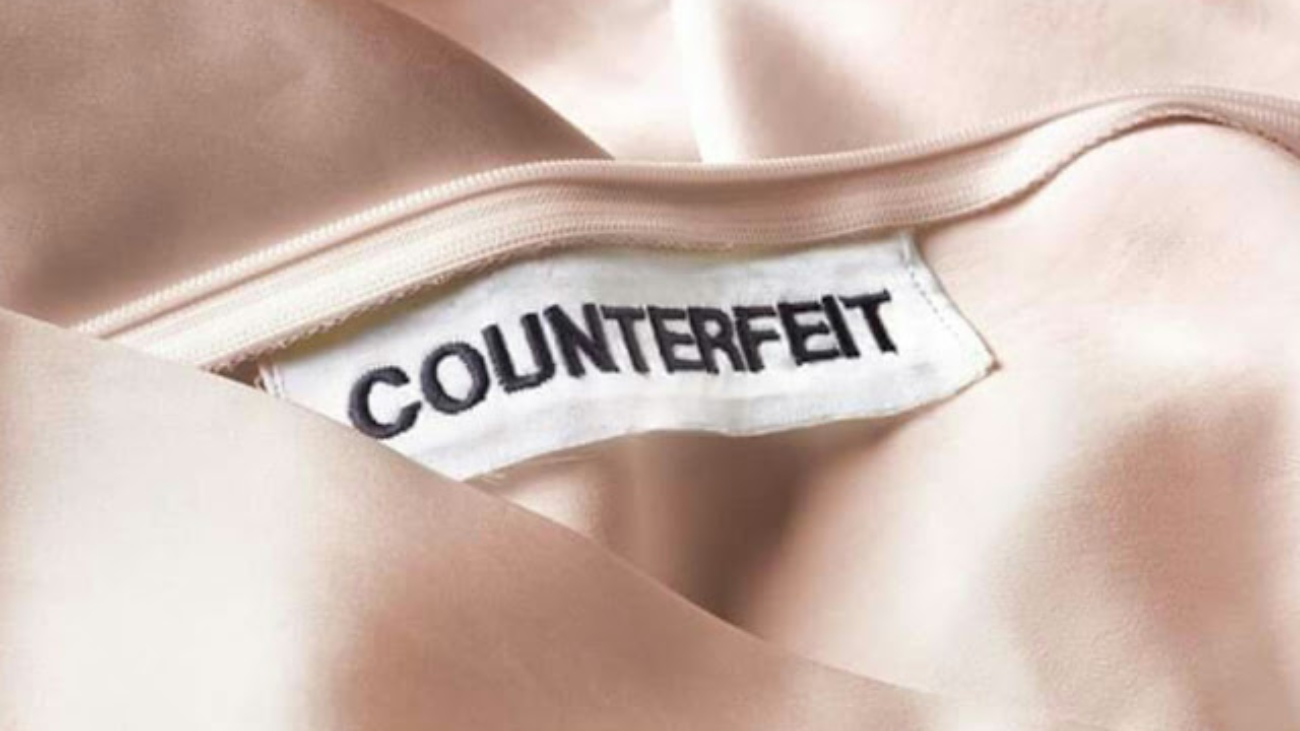 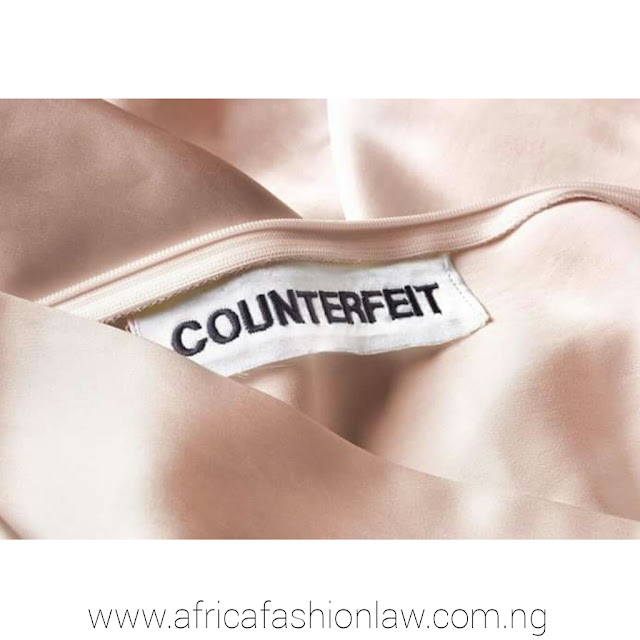 I am so excited to start the  AFL end of the year series, the series is called The Future of Africa Fashion series.

The Future of Africa Fashion Series primarily focuses on the development of the Africa Fashion industry. The focal point of this post is the eradication of counterfeit fashion/counterfeiting. 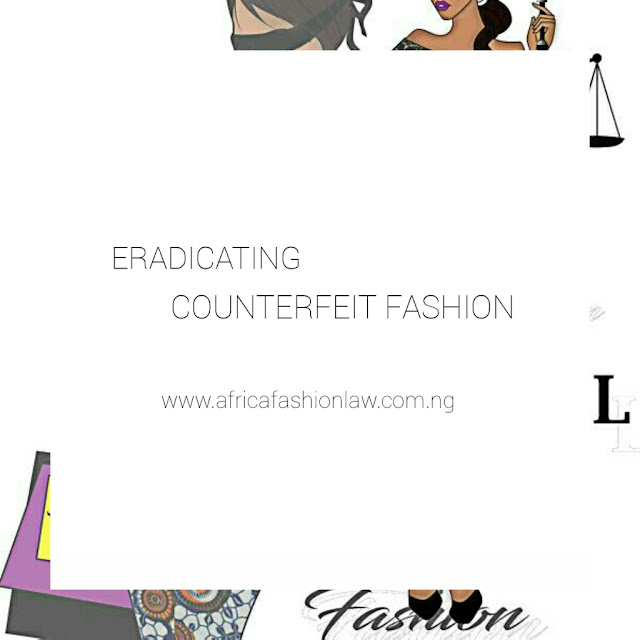 Counterfeit fashion refers to fake clothing, accessory, footwear, handbags, cosmetics of major brands. Counterfeiting is ultimately an infringement of the legal rights of an owner of an intellectual property.

Stealing of original ideas is the worst form of theft in the fashion industry. It is a common attitude for law enforcement agencies in Africa to treat counterfeiting as a soft crime. The negligent attitude towards counterfeiting may be a causative factor to its constant increase.

It has not been an easy task to curb counterfeit due to the lack of an international trade association for the fashion industry.  Most luxury fashion brands employ in house lawyers or anti counterfeiting officers.

Industries all over the world loses large amount yearly to counterfeiters. A recent report by ICC and BASCAP indicated that counterfeiting is projected to drain 4.2trillion dollars from the global economy  and put over 5.4million legitimate jobs at risk by 2022.

It is estimated  that trade in counterfeit goods is now worth more than five to seven percent of the world trade.

The major victims of counterfeit are the consumers, they receive poor quality goods at an excessive price.

Two days back, I was having an interesting conversation on counterfeit fashion with a friend, she is a nail artist and a make up lover.

She stated “…A major issue in the fashion industry is the issue of fake products.  The first time I got a House of Tara lipstick, the product was amazing, the next time I got the  same lipstick, it seemed substandard…”

Most consumers are unable to differentiate original goods from counterfeit goods. Individuals who are deceived into believing that they bought a genuine item when it was fake, blame the manufacturers of the genuine products, when the items become bad, thus creating a loss of good will. Even cheaper and counterfeit copies that are bought in good faith represent a serious threat to the brand that wants it’s brand to be associated with quality and exclusivity.

Counterfeit Fashion has a whole lot of disadvantages, I have heard a designer say,
“It is an honour for people to copy my work”.
Sorry to say but that point of view is myopic. 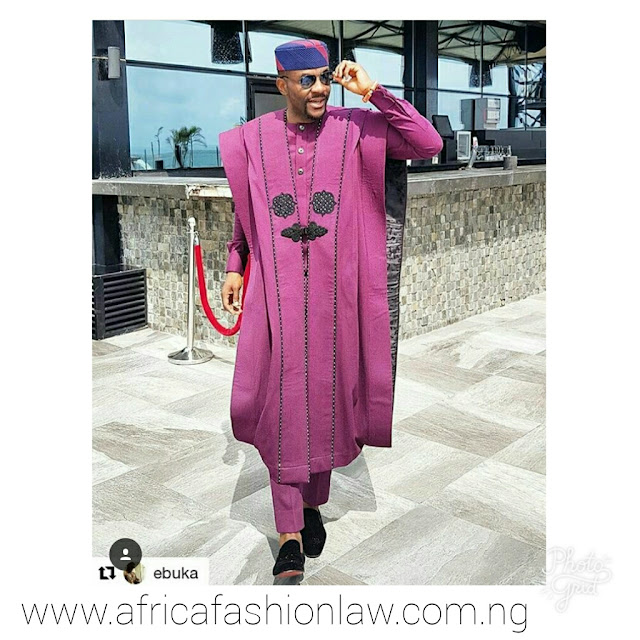 If restrictions are not made very soon in order to curb counterfeiting of this work(Ugo Monye’s design) the standard and value of the work will no longer be appreciated.  It is necessary  that designers protect their work through copyright, trademark and Industrial designs. If as a designer, you have a plan to expand your brand, it is best you start taking the law serious. 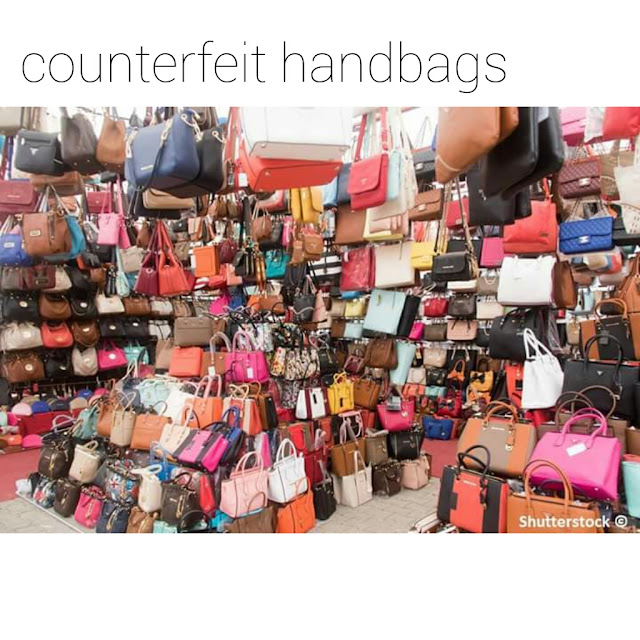 It is a fact that foreign producers of products become reluctant to manufacture products in countries where counterfeiting is rife as they cannot rely on their intellectual property rights protection. Also if many products from such countries, including the genuine one gain a  reputation of being of low quality, this will cause export losses.

“Why don’t we export as much as we import in Nigeria?”

The Africa market, specifically the Nigerian and South African market has become a huge market for counterfeit fashion. AFRICA has also become a dumping ground for counterfeiters.

“How can we change this?”

It is primary that counterfeiting is eradicated or at least curbed, the law can be used as an effective mechanism to eradicate or curb counterfeit fashion through civil and administrative actions.

Civil Actions-  The most common action against counterfeiters is civil litigation. The action involves litigation  against those involved in production, distribution and sales of counterfeit products. Judicial processes are in place in most countries and Article 42 of the Trips Agreement includes it as a basic protection for the right holders.

Administrative Actions- Administrative intervention is often necessary to prevent the distribution of counterfeit goods. This is very important in the case of international trade where the custom officials play an important role. 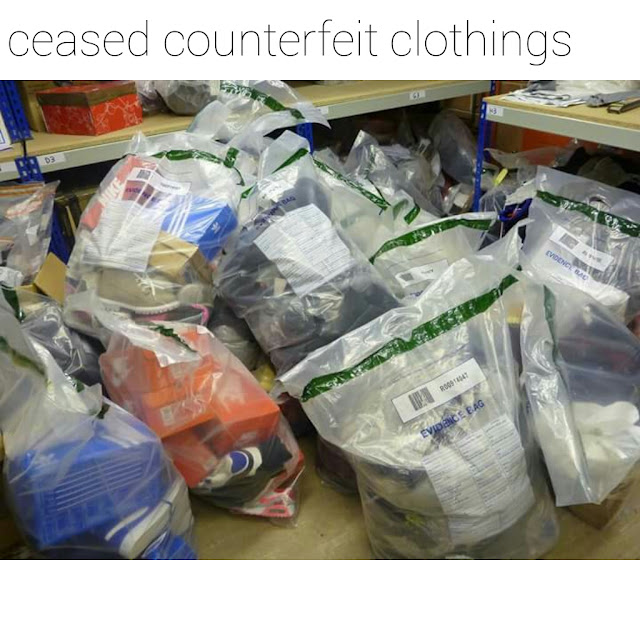 The onus is not only only on the government but also on the people. It is vital that designers/creators are not oblivious of their rights.
COUNTERFEITING is stealing and in every industry it should be seen as a crime. 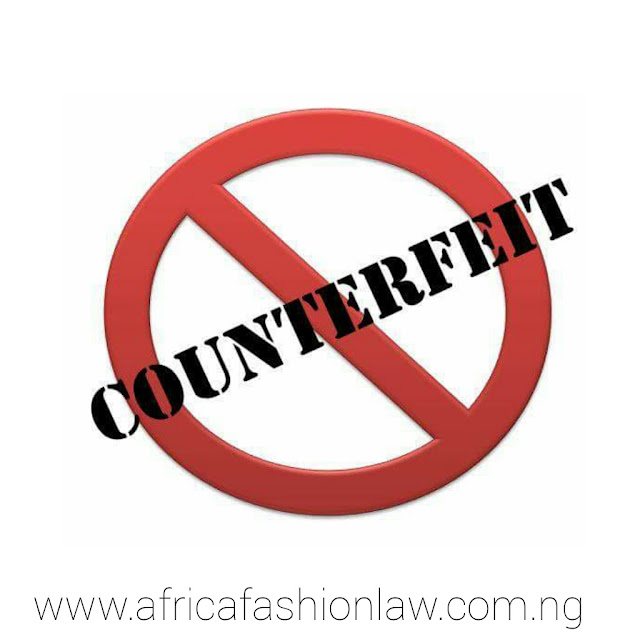 Counterfeit Fashion is pretty broad and I hope to write a book someday on how counterfeit fashion can be curbed. (*future dreams*lol)
Kindly  read, share, drop a comment on ways you believe counterfeiting can be eradicated or curbed in Africa. 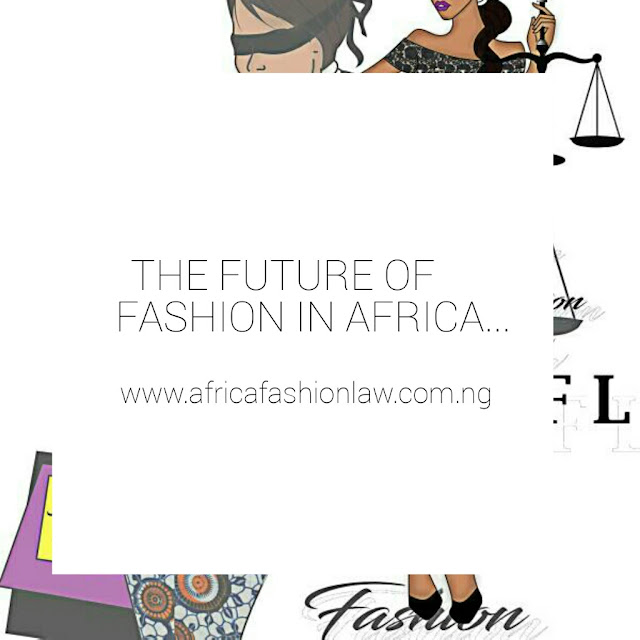