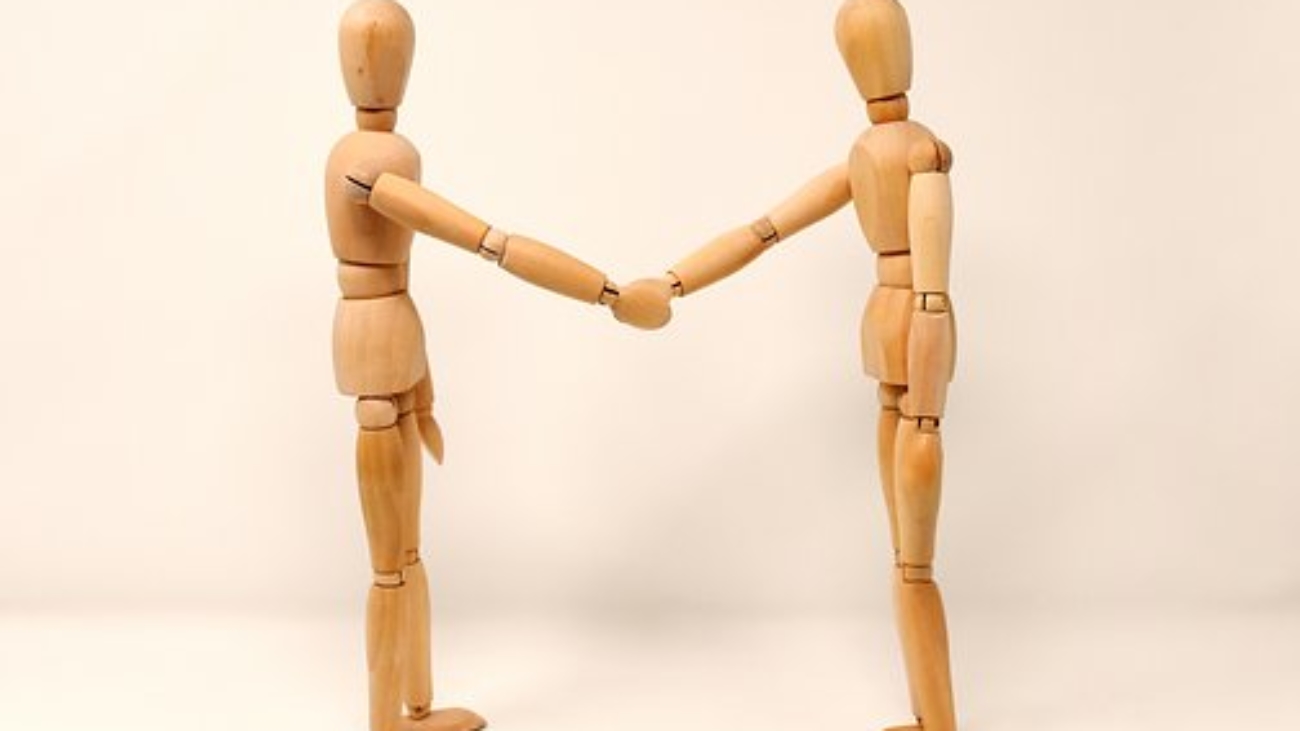 One legal document that many fashion entrepreneurs may find useful in business is a nondisclosure agreement.  Nondisclosure agreements, or “NDAs,” are confidentiality agreements that can be used to protect a designer’s rights to an idea, invention, or design before he or she shares it with another person and/or company.

NDAs are legal contracts that obligate a party to keep the information he or she receives confidential. When you are introducing your new brand or design ideas to a third party, you may consider using one so you can have a written promise from the other party that they will not share or use the information you give them without your permission. Since an NDA is a contract, it can be negotiated. Don’t be afraid to question any parts of the NDA or to request changes if you find parts of the NDA are not in your best interest.

Pretty much anything related to your brand can count as “information.” For example, NDAs can potentially protect patterns, design ideas, branding ideas, marketing plans, financial information, customer lists, business plans, and other trade secrets.  A Non- Disclosure Agreement doesn’t have to be complicated. In fact, an NDA could be written in just a few paragraphs. Regardless of its length, an NDA should contain the following key elements.

There are a few common situations where a Non-disclosure Agreement would be a particularly helpful tool for a fashion entrepreneur during the preliminary stages of business negotiations, that is, before the designer enters into a contractual relationship with:

By signing this agreement, the other party is agreeing not to disclose or share your ideas/designs with other third parties, without your consent to do so.

Therefore, it is a good idea for you to be mindful of and familiar with nondisclosure agreements, and, whenever possible, to have your own NDAs that protect your designs and ideas to the greatest extent possible.

If you think a collaborator is violating the terms of your NDA, investigate first. It’s smart to start with a conversation, one that you have a record of. Give them a chance to explain. You can email the signed NDA remind the collaborator of their obligations to keep shared information confidential and provide them opportunity to rectify the situation by stopping their behavior. As a last resort, consult your original lawyer. If you are unable to resolve the issue amongst yourselves, going to court is an option. Hopefully it never escalates to that point. You want to be building long-term partnerships, not getting tangled in disputes.

If you have signed a non- disclosure agreement, breaking it can have severe consequences. Not only can you lose the project and the client if you break a non- disclosure agreement, but the damage to your reputation as a designer and business person could be irreparable. More severe consequences can include a court-ordered cease and desist, being sued for damages by the client and even prosecution depending on the sensitivity of the information involved.