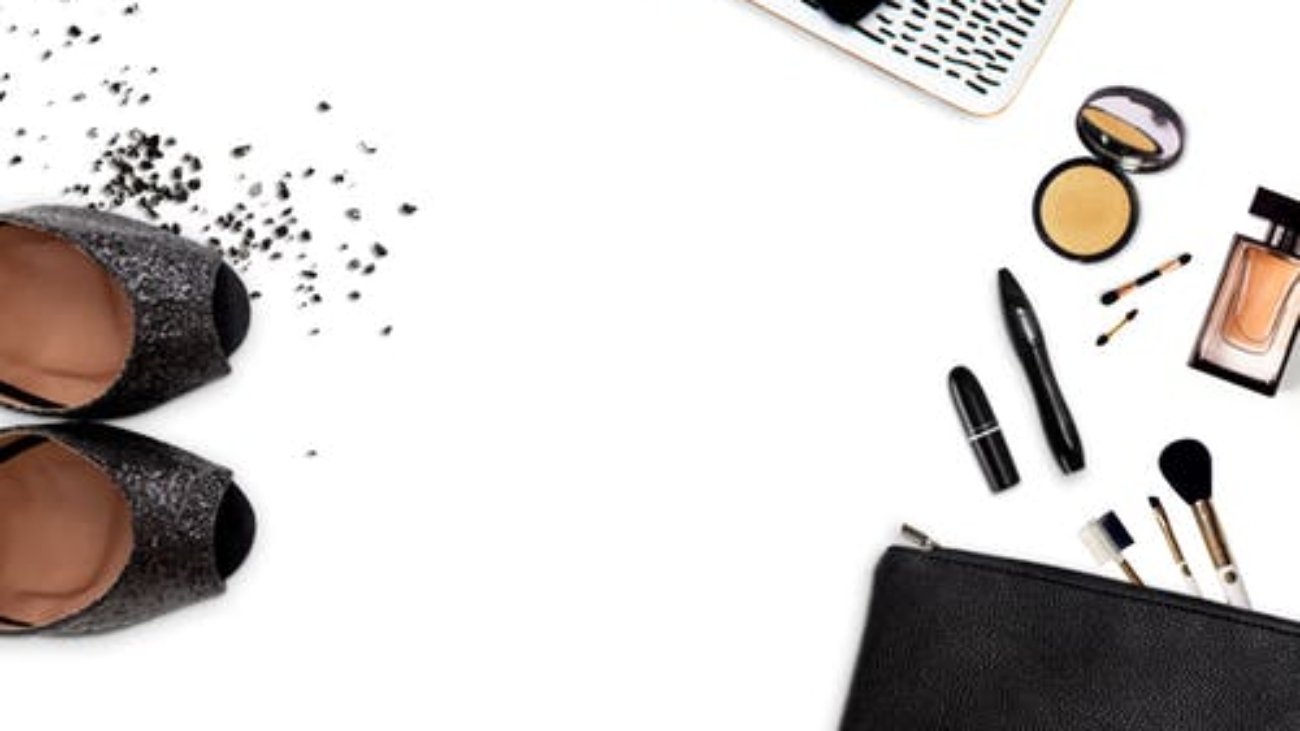 For the purpose of this article and in no particular order, ten most expensive trademarks in the world’s fashion industry is highlighted below.

To cap it all, styles and outfits tell you a lot about the individual(s) putting them on. Usually, the individual is the one to give a dress, an outfit or handbag the value, but truthfully, they add the extra touch to such individual, especially when they are designed and made by famous trend-setters. Above is the list of the top ten fashion brands and fashion trends names in the world that will particularly add the spark to one’s appearance.