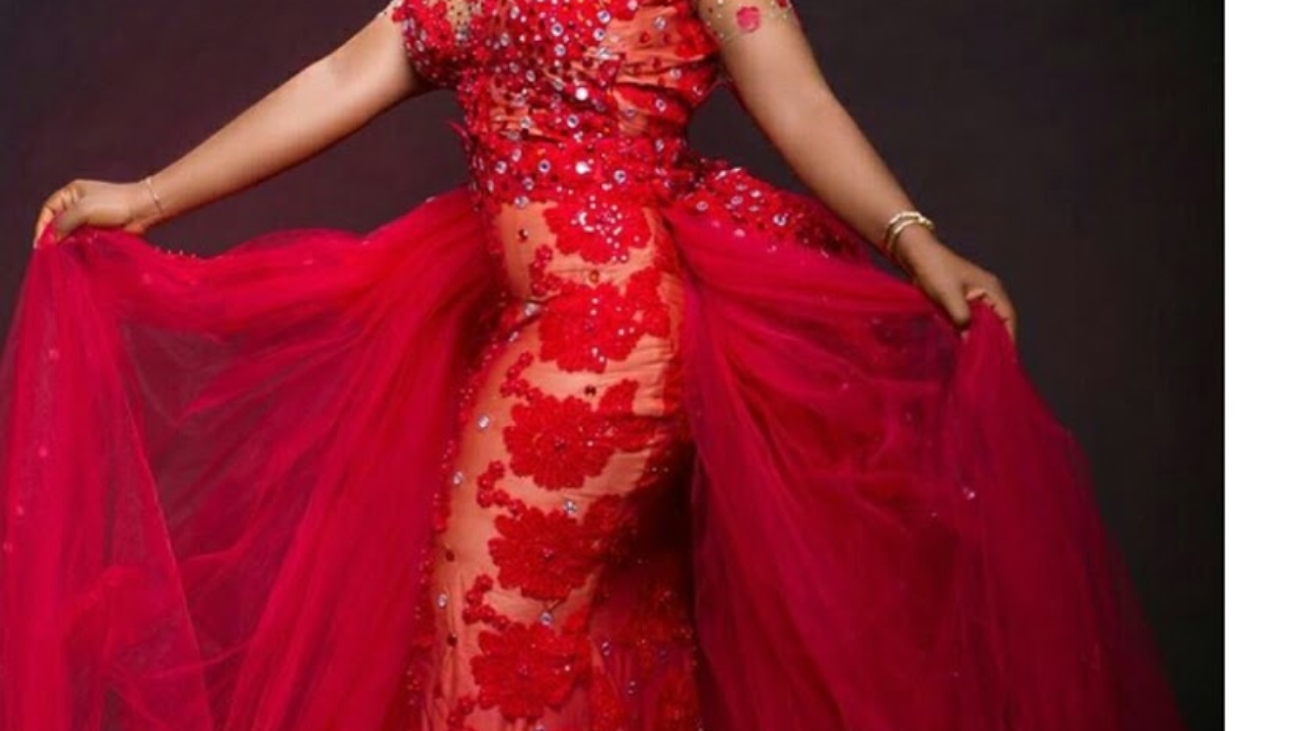 Welcome to the year 2018, we all made it, how exciting is that? I hope you took your time to thank God because I definitely did.  I woke today telling myself this year will be drama free,  I guess I was speaking for myself because some people stepped into 2018 with drama.

Some hours back, a bride called out a Nigerian renowned designer Maryam Elisha popularly known as Rikato by Me for giving out her wedding reception dress to the Nollywood Actress, Mercy Aigbe for her 40th birthday shoot. 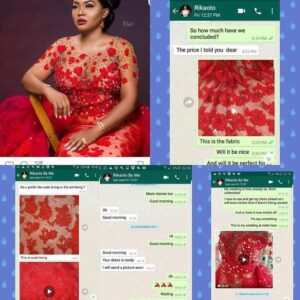 It is clear in the picture above that the bride and the designer had an agreement. According to the bride, she purchased a fabric from  @bshani_bridalfbrics for 48000naira and she made a 50%down payment to Rikato by me, The dress was meant to be delivered on the 26th of December 2017 but the designer failed to uphold her own end of the contract. 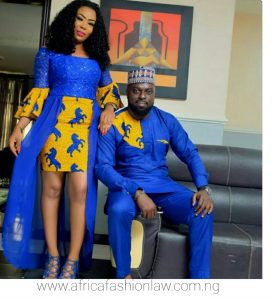 The bride & her husband

“….I went on IG yesterday only to see @realmercyaigbe wearing my dress with the same fabric I bought and she tagged the same designer @rikatobyme. How much did she pay you to disappoint a bride on her wedding day? You are heartlessly wicked and you will not get away with this @rikatobyme”

It is clear that Maryam Elisha breached the contract between herself and the bride@rettypety on IG.

When a party to a contract, whether oral or written fails to perform any of the contract terms, they may be found in a breach of contract. There are many ways to breach a contract;
●Providing inferior goods or services
●Failure to fully complete the job
●Failure to deliver goods/services

To be successful  in a breach of contract law suit, there are certain elements that must exist;
●A valid Contract
●Offer
●Acceptance
●Consideration 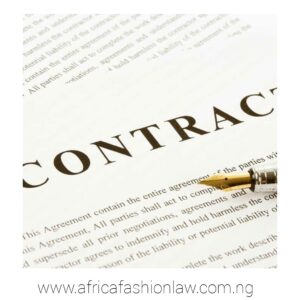 Fashion Customer contracts are very important, once an agreement is made with a customer, it is expected  that the fashion business owner or designer does the needful by upholding such agreements. 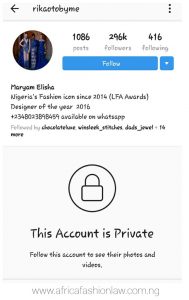 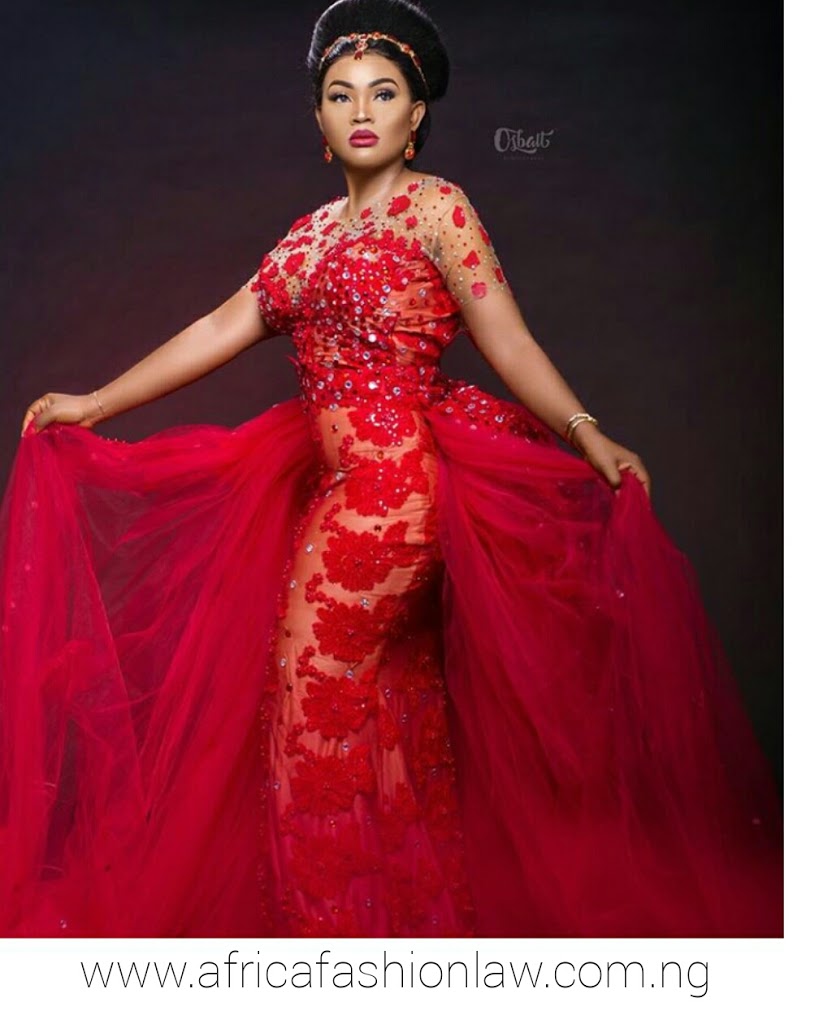